Automated testing is the use of automated tools to carry out your test case suite. Unlike manual testing, which requires a human’s presence, automation testing relies on the use of software to run a sequence test script, compare outcomes with results, and generate test reports.

Automated testing is vital to keeping up with the demands for fast but high-quality software projects. It plays a significant role in creating software by enhancing result efficiency, improving bug detection and fix, and many more. One of the many benefits of automated testing is that it is well-suited for projects that have gone through the initial testing and projects that require repeated execution of the same test.

There are many reasons why teams and the test community should adopt automation testing. Chiefly among these reasons are:

Read more: What is regression testing?

The versatility of testing: Automation testing is well-suited for test cases that run on multiple hardware, software, and configurations. It can run through every internal program in an application from the memory contents to data tables to analyze if the product is working as expected.

Improved team morale: The monotonous steps of manual testing increase the likelihood of mistakes and lowers the QA and Dev team morale. With the use of automated tools, testers will be free to face more engaging projects and feel more confident in their work outcome.

When to opt for automation testing?

A Step-by-Step Guide to Automation Testing

There are four steps to starting automation testing from scratch. These are:

Defining the Scope of Automation

The scope of automation in the area of the software in which the test is being carried out. It can be determined by;

This phase deals with creating the automation testing strategy, planning, and how it will be developed. It can include;

This phase deals with the execution of automation testing scripts, such scripts run with the help of the input test data. Once executed, the detailed test report is obtained; this detects the bugs or errors for earlier fixes and smooth running of such tests.

Automation testing is the best way to fulfill most of the testing goals with practical resources and time. But be careful before choosing the types of automation tools that fulfill the application requirement because no one can fulfill the 100% requirement. 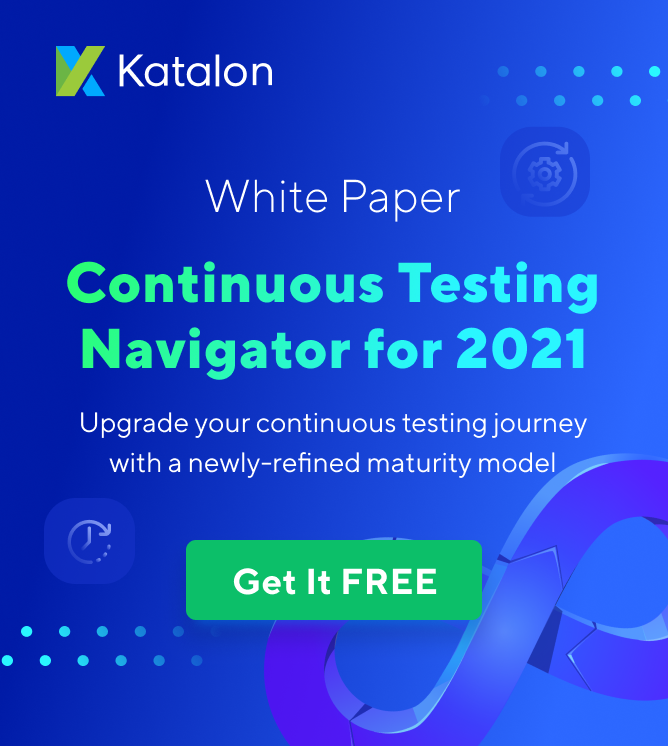